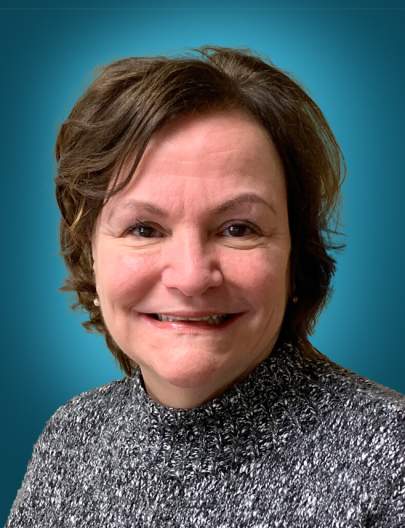 Valerie Bell is a nurse manager with Cleveland Clinic Martin Health and has been with CCMH for 29 years. She oversees the Maternal Child Home Visitation division, Outpatient OB, and Lactation Services. She is certified in Inpatient Obstetrics. Valerie has developed interdisciplinary relationships and has a broad understanding of multi-departmental functions. She is also member of the Association of Women’s Health, Obstetric, and Neonatal Nurses. Valerie has developed community partnerships within Martin and St. Lucie counties and is committed to delivering on our service promise: Together we create peace of mind through exceptional, personalized, compassionate care, always. Valerie follows up on each concern brought to her by patients, caregivers, and practitioners alike, for positive patient and team outcome. Valerie also serves on the advisory board for Healthy Families and Nurse Family Partnership and chairs the local March of Dimes efforts. 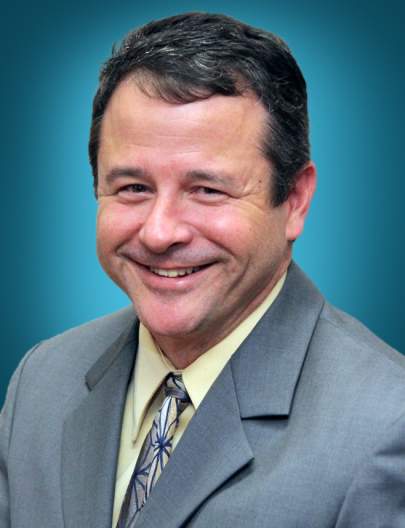 Patrick Murray has worked for the School District’s Extended Day program for more than 27 years. The program serves more than 3500 children annually. Patrick has been involved with many programs in our community, including the start up committee for the Whole Child Connection, Martin County Obesity Task Force and Summer Slam Jam. He was also a star dancer in Dancing with the Martin Stars. Patrick currently serves on the board of directors of the Martin County Education Foundation and the Martin County Healthy Start Coalition. He has been responsible for implementing several programs and clubs into the Extended Day after school program. All second graders in Extended Day participate in the Coordinated Approach to Child Health program, which focuses on an active lifestyle and healthy eating. 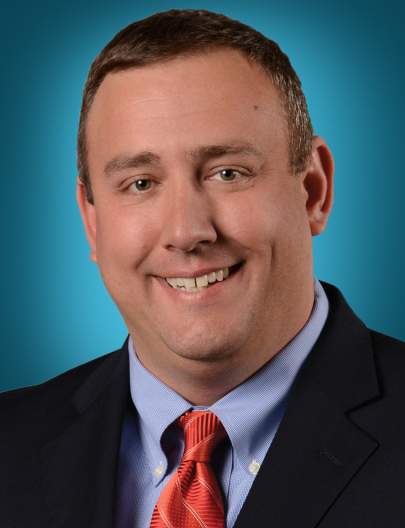 Steven Swindler is a senior financial advisor in the Stuart, Florida office of HBKS® Wealth Advisors (HBKS®). He began his career in 2002 working for the Schramm Company, P.A. and the Schramm Investment Company, LLC founded by Principal and Senior Financial Advisor Stephen Schramm. The firm merged with HBKS® in 2004. Steven currently specializes in providing comprehensive financial services to individuals, families and small busines

As a senior manager for the firm partner HBK CPAs & Consultants, Steve handles tax and consulting matters for select individuals and business. He earned a BA degree in Business Administration from the University of Florida. He is a CERTIFIED FINANCIAL PLANNER™. Steven also serves as the treasurer of the Martin Interagency Network for Disasters, Inc. and the Martin County Gator Club. 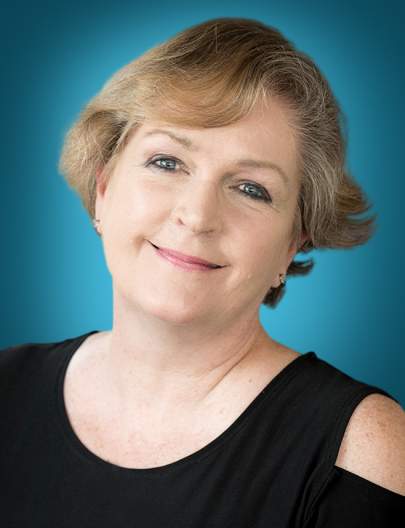 Nicky Smith has more than 30 years experience in the child welfare field. She is responsible for overseeing all pre-service and in-service training activities for Communities Connected for Kids. Nicky recently facilitated the agency's reaccreditation project with the Council on Accreditation, resulting in an expedited award. She is a certified child welfare trainer and certified field instructor with Florida Atlantic University. Nicky provides supervision for interns from the Bachelors and Masters of Social Work Programs. Ms. Smith is a member of the Florida Certification Board Advisory Council. Nicky began her career as a registered nurse, completing midwifery and health-visitor training in the United Kingdom. 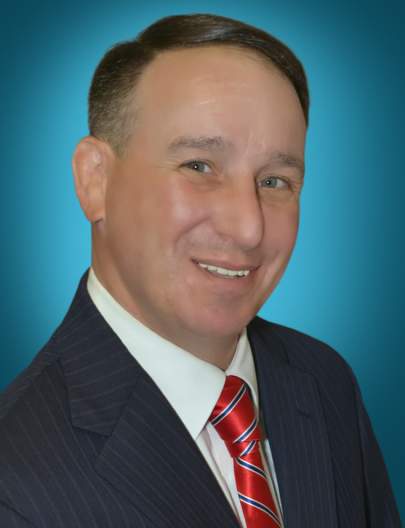 Jason Berger is a practicing attorney in family law and estate planning. He proudly served the people of Florida as an Asst. State Attorney for a period of 11 years. Mr. Berger has personally tried and/or supervised well over 100 jury trials. Jason believes in actively supporting his community. He has also served as a director/officer of multiple non-profit organizations, including the Martin County Bar Association, the Justice Major B. Harding American Inn of Court, Safe Space, Inc., and the YMCA of the Treasure Coast. Mr. Berger has also served as the President of the Hundred Club of St. Lucie County, and the President of Leadership Martin County Alumni, Inc. In 1998, Jason graduated from the University of Florida College of Law with honors. 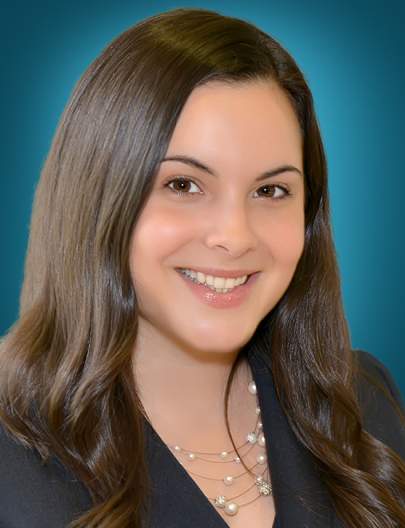 Genevieve Bonan is the mother of two young children, Marc and Josie, and an Asst. Attorney General in the Consumer Protection Division of the Florida Office of the Attorney General. She is married to Michael Bonan, also an attorney and a Martin-county native. Genevieve is passionate about improving resources for mothers and babies. She assisted in opening lactation rooms in the Palm Beach County courthouses to give mothers a safe, private space to nurse or express breastmilk. She continues to serve her community with the Martin County Healthy Start Coalition. 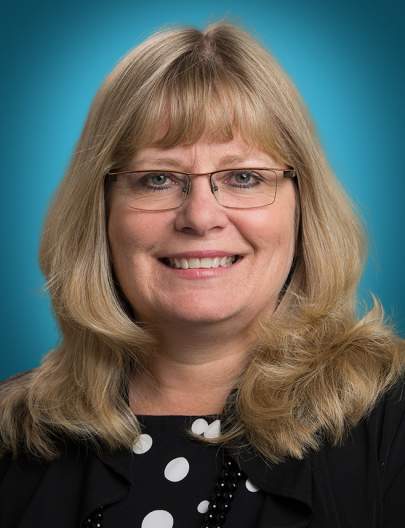 Susan Bravo is a pediatric nurse practitioner with Martin Pediatric Care. She has over 25 years of nursing experience in pediatric and other settings. Susan is also a Lt. Col. Ret., with the United States Air Force Reserves. 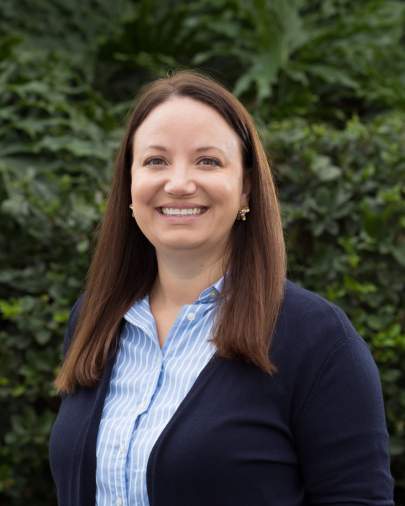 Ashley Calderone is the lactation consultant at the Cleveland Clinic Martin North Hospital. She is a graduate of the University of Florida with a Bachelors Degree in Health Education and Behavior and a Masters of Science in Nursing. She is currently pursuing a Doctorate of Nursing Practice from University of Central Florida. She has worked as a bedside nurse in the pediatrics unit, the neonatal intensive care unit, and mother-baby unit. She was also the lead pediatric nursing instructor at Keiser University for five years at the Port St Lucie Campus. Ashley is the proud mom of two breastfed children, Emily and Ryan. She is married to Don Calderone. 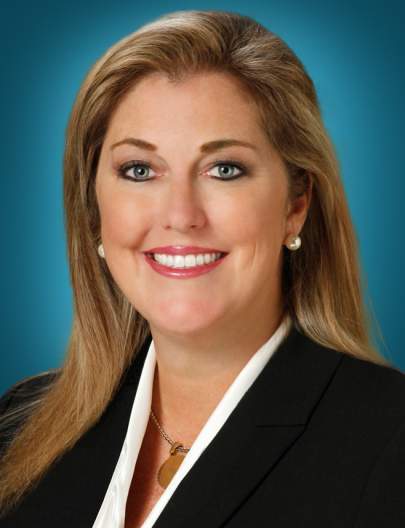 Stacey Hetherington is passionate about her hometown and working to make Martin County a great place to live, work and play for generations to come. She is a third-generation Martin County native who has dedicated countless hours and resources to strengthening Martin County’s economic viability and protecting our local environment. Stacey is a graduate of the University of Florida with a Bachelor’s degree in public relations and is a practicing Realtor and governmental affairs professional. She received the Realtor Association of Martin County’s community service award in 2016. Stacey is the Martin County Republican State Committeewoman, and is active in the Florida Shore and Beach Preservation Association, Associated General Contractors, Florida Marine Contractors Association, Florida Transportation Builders Association and local chambers of commerce.

Audria Moore-Wells has served on the Healthy Start Board of Directors since the Prenatal Outreach Center was named in honor of her mother, Betty J. Moore in January 2016. Ms. Moore, who died in 2014, understood the importance of creating an Outreach Center and served as an advocate and pioneer in its development. 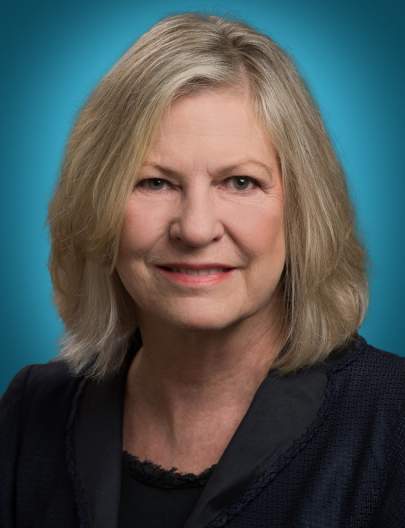 Marianne Paulsen's professional background is primarily in investor relations, treasury and financial analysis. She holds two Masters Degrees from New York University; an MBA in Finance and International Business and an MA in Spanish and South American Literature. Marianne worked for Avon Products, Inc. in New York for nearly two decades in various management positions, including director of investor relations and assistant treasurer of US Treasury Operations and Trust Investments. Prior to her retirement in 2012, she served for over a decade as director of investor relations for CenterPoint Energy, Inc. in Houston, Texas. Now a Floridian, she spends her time giving back to the community through Impact 100 Martin and serves on our fiscal committee. She also enjoys traveling and visiting family who still reside in Houston and Austin. 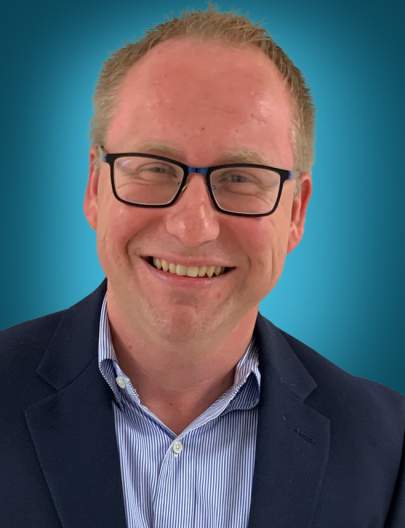 Randy Pennington is a commercial banker with CenterState Bank since 2004. He works with local businesses, professionals, and associations helping them achieve their financial goals. Randy is a graduate of Florida Atlantic University and Martin County Leadership Class 26. Passionate about community service, Randy also volunteers with the American Cancer Society and United Way. 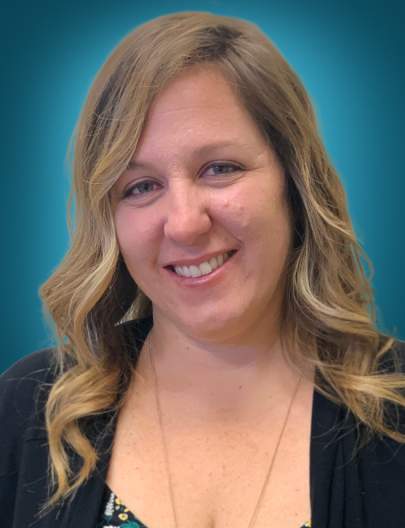 Jessica Tharp is a Stuart native who has worked in the Martin County Parks and Recreation Department for more than 15 years. She is currently working on her certification as a parks and recreation professional and is continuing her education at Florida International University. She has served on the Martin County Water Safety Task Force and the Martin County Obesity Task Force. She is responsible for community outreach with the City of Stuart. She serves as a City of Stuart Working on Wellness Ambassador and has implemented several programs for the City of Stuart Community Services Departmen, where she and her team serve more than 800 families annually. She is passionate about her community and believes in the motto “It Starts in Parks."

Martin County Healthy Start Coalition is a non-profit 501(c)3 that has been offering support and education to pregnant women and infants since February 1993. It was born of the Florida Healthy Start initiative signed into legislation by Governor Lawton Chiles in 1991.